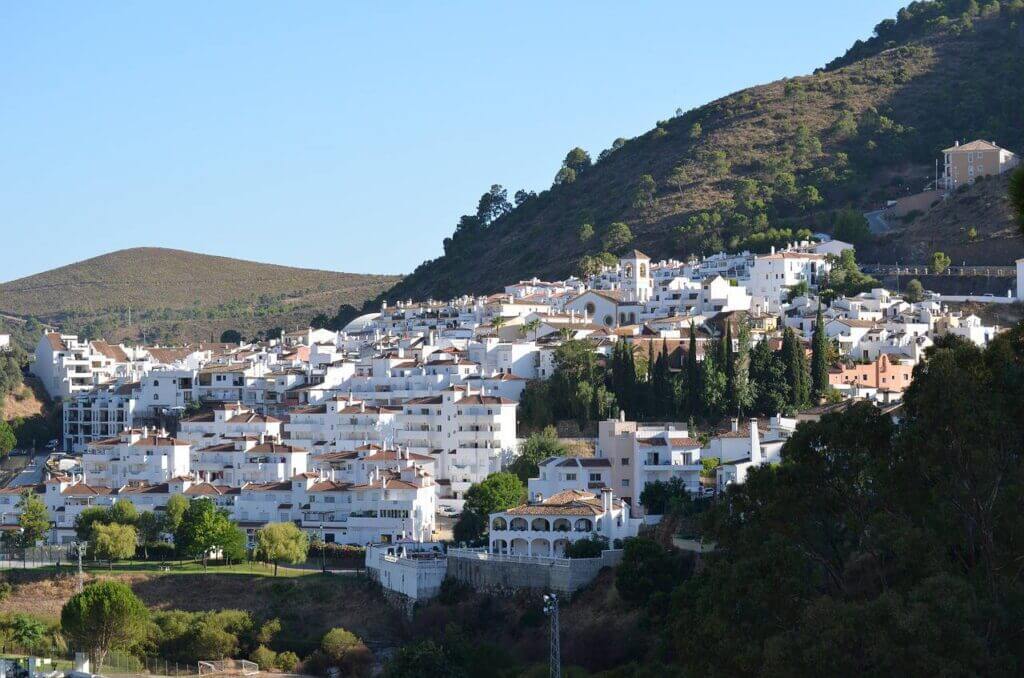 The municipality of Benahavís is located in the north-west of the province of Malaga. It’s part of the Coast Mountain Range, which creates a unique microclimate that has made it very popular for its quality wines. Its privileged geographical situation next to the sea allows enjoying all year round temperate temperatures. The average annual temperature […] 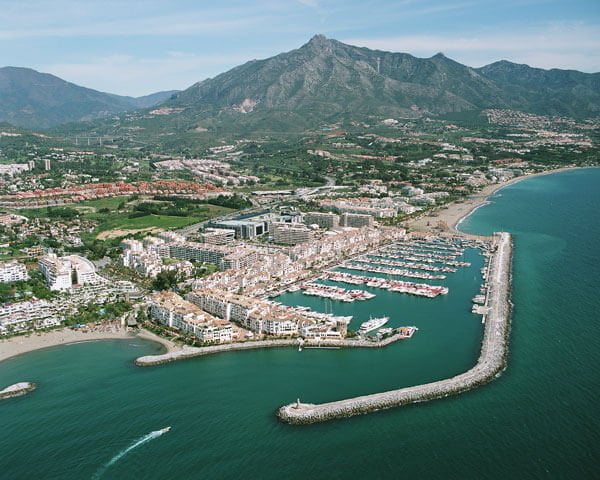 Puerto Banus Puerto Banus is both a town and a district on the Mediterranean coast in Andalusia, Spain. It is also known as Puerto de Banus due to its proximity to Marbella’s port of that name. Puerto Banús has a mild mediterranean climate with hot summers and cool winters. It rarely snows in winter and […]

The second largest urbanization in the Region of Malaga, Nueva Andalucia is a beautiful and modern master-planned community about ten minutes from Puerto Banus. It’s where many go to have a choice residence or holiday home. Life here is holistic — full of spa treatments for those who need them, natural cures from health food […] 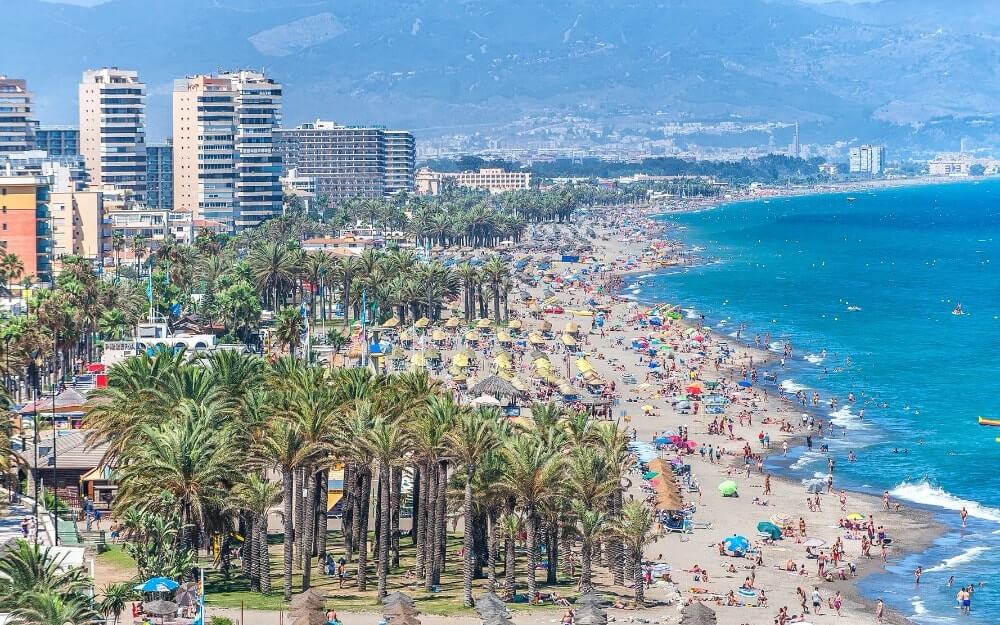 Torremolinos is a municipality of the province of Málaga, Andalusia, Spain. It has an area of 91 km² and a population of about 31,000 inhabitants. The average temperature ranges from 18 °C in January to 30 °C in August. Annual rainfall is 526 millimeters. The city owes its name to the first count Pedro Fajardo […] 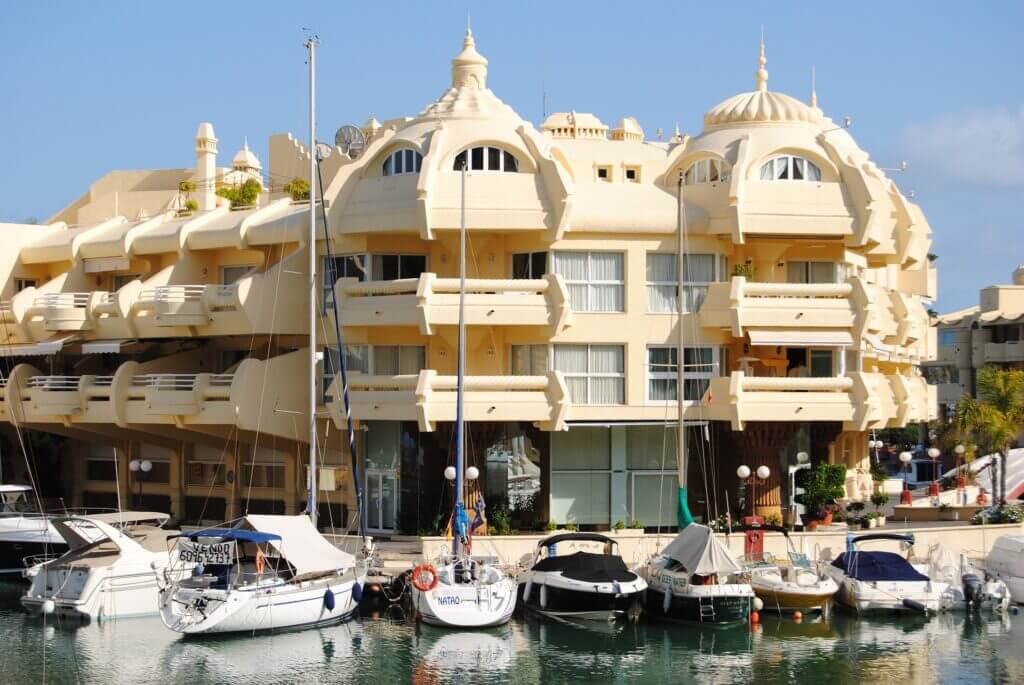 Benalmadena is a town located on the southern coast of Spain, which is part of the Malaga province. This area experiences predominantly warm weather all year round with approximately 3000 hours of sunshine per year and an annual rainfall of about 300 millimeters. Benalmadena has a population of around 67,625 residents within a 5 km […]

Mijas Costa is a suburb of Mijas, Málaga within the Costa Del Sol. La Cala de Mijas It is a small town located between Marbella and Fuengirola, consisting mainly of villas and hotels. The coast line has been made into a very expensive holiday resort with several beaches. The town enjoys one of the warmest […] 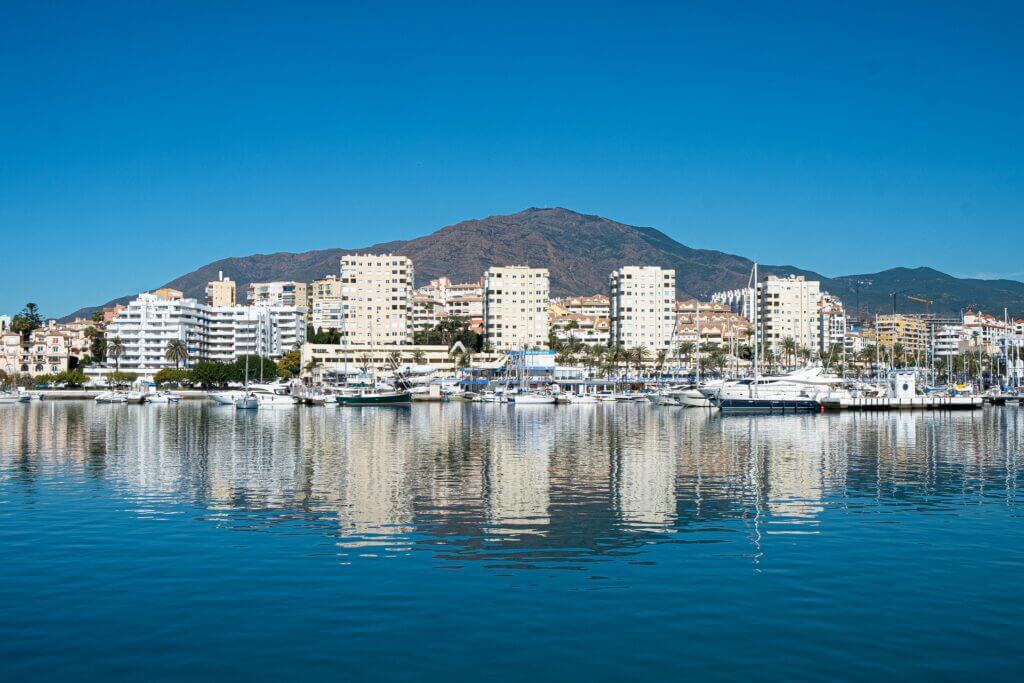 Experience the true charm of old Estepona with its narrow streets designed for horses rather than cars and a wide selection of bars and bodegas offering traditional Spanish food. Visitors can relax on the beach promenade which has undergone a total overhaul to give it smart, clean interface with beaches as well as Mediterranean Sea! […] 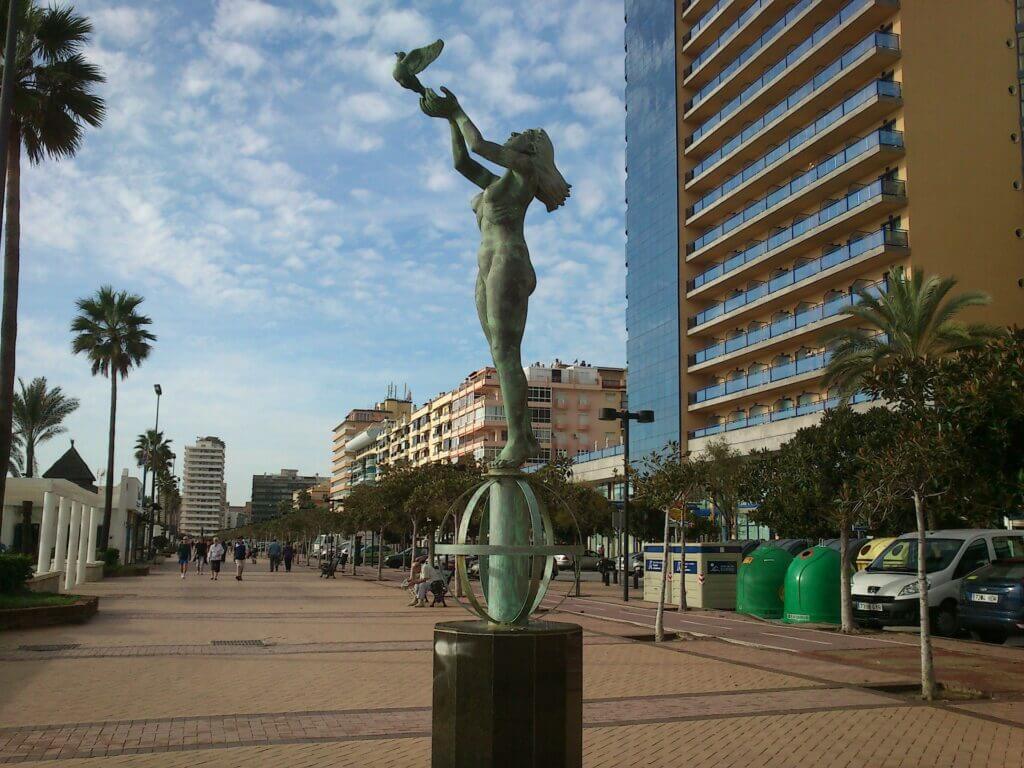 Fuengirola is a city in the Costa del Sol, Spain. The name means “Almighty Sea” or “Sea of Helios” in Spanish and can be found in several languages. Fuengirola has a population of around 80,000 people and is a popular place for many to take holiday homes. It’s also very popular for British expats. Fuengirola […] Marbella area Marbella is a luxury resort town located in southern Spain, popular with foreign tourists and expat residents. It has a Mediterranean climate, allowing for an array of luxury outdoor activities year-round. Marbella was founded by the Phoenicians as Malaka sometime around 800 BC, though one source believes it may have been as early […]